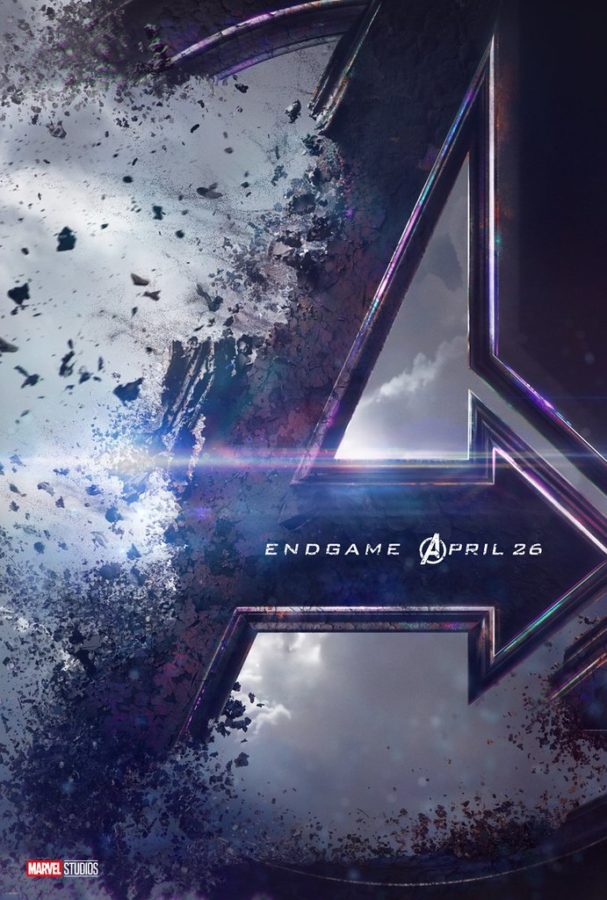 To bring the much-loved Marvel’s Avengers movies to a close, Endgame takes viewers through a whirlwind of emotions. With so many ups and downs, the entire theater gasped, laughed and even cried as the lives of America’s favorite superheroes unfolded—— on screen. Endgame provided the audience with a grand three-hour conclusion to 22 beloved films.

The film leads off where Infinity War ended— Tony Stark (Robert Downey Jr.) in a spaceship where he almost ran out of oxygen. From there, the movie began and the Avengers assembled again to undo Thanos’ actions and restore the universe.

Directed by Anthony and Joe Russo, the film utilized all of its $356 million budgets with vibrant animations and effects. The space setting by far surpassed expectations. The bright blues, pinks and yellows lit up the screen each time a scene unfolded. Intricate details on ships and the non-human characters made the movie feel real as if the footage came from real events.

Alvin Silvestri composed the music score for the film, which made the watchers feel the emotion on screen as if they were there. The perfect sync of the events on screen and the audio helped add to the hard-to-swallow moments, which evoked tears from audience members. The music ranged from upbeat battle songs that made the audience’s hearts race to ballads that floated across the tear-filled theater. All movies need good music to make the atmosphere feel more real, and Endgame executed that effect.

While music helps a movie’s effect, the actors and plot twists add to the suspense. The plot to this movie dotted i’s and crossed t’s to unanswered questions from the films before it.  So many unexpected events occurred, but will not be revealed here. However, for those who plan to watch the film, be ready to go through stages of anger, anxiety, sadness and denial because Endgame provides a rollercoaster of emotions. Rate: 10/10