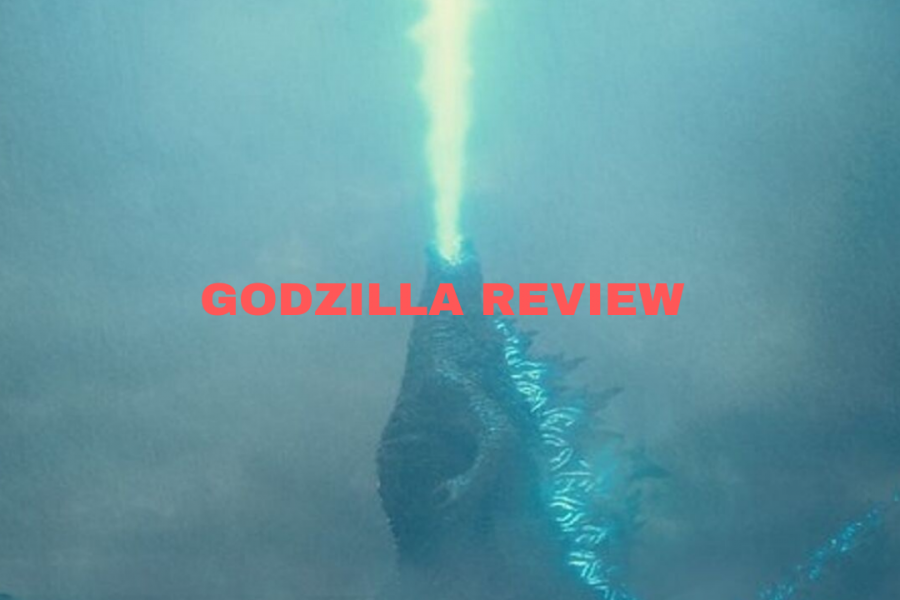 Kong Skull Island’s after credit scene shed light on an epic battle between two powerful monsters, Godzilla and King Ghidorah, for authority over the monster collective and ends with a roar from Godzilla himself.

The beginning of summer came with a new debuted film that not only lived up to its predecessor but gave the Kaiju franchise, or Monster Film Series, a future in adapting to this new era of movie culture. Following the 2014 Legendary Pictures release of Godzilla, Godzilla King of the Monsters provided a sequel and so much more to the King’s film history.

Unlike the majority of Godzilla films, King of the Monsters hits the audience with the story right away instead of beginning with useless context. The conflict, reasoning and some familiar faces from the monster world appear almost immediately.

However, the movie follows a brand new cast of characters from the first film. This attributes to the wide amount of story there is to process. Longtime fans will notice nods to the film’s history.

The conflict of this film feels much different than any others in the King’s history, as the monsters must come out to fix the destruction, pollution and death humanity has caused over the years. The kaiju act as a metaphor for each factor of life in humanity and the environment as a whole.

The movie then goes all across the world because of the arrival of the monsters. The main three monsters, aside from Godzilla, are Mothra, Rodan and King Ghidorah – all iconic monsters with multiple appearances within the monsterverse.

King of the Monsters felt like an emotional film for the series, in both the human and monster aspect. The main human character struggles between two sides of her family: her mother trying to destroy the world with the monsters, and her father conflicted about whether to save or kill the monsters.

The movie ended up well crafted and masterful. The special effects and models for the monsters looked much more enhanced and detailed compared to previous films.

For once in a Godzilla film, human interactions weighed less than the monster fighting, which is the key entertainment to a kaiju film. Having more fights between the kaiju also showed off how long of an effort it was for Legendary to work on a film with so much CGI and special effects for each monster.

The movie’s score also made the film unique. While the movie had a lot of new songs and themes throughout the film, they also reused and remixed previous Godzilla music, including Blue Oyster Cult’s song for the King.

There are a few things that could improve. The human characters could have used better dialogue, the inclusion of useless background monsters instead of iconic kaiju and the story behind Godzilla himself needed more work done.

The end of the film felt spectacular and provided fans and viewers with so much more than a conclusion to the movie. A small clip after the credits showed a new set of antagonists and plans that will most likely be revealed in a future movie, meant to ensure Legendary Universe’s Godzilla wouldn’t stop here.

However, they also shed light onto other kaiju in the monster verse, to ensure iconic monsters from across the series’s history would be revived or present in Legendary’s productions of Godzilla.

Perhaps the biggest reveal at the end of the film was the mention of Kong and Godzilla’s future fight. As both Godzilla and Kong take place in the same monster verse, there is no doubt Legendary would remake a classic movie between two kaiju of popularity. Godzilla vs. Kong will release in 2020 and will show who’s superior: a god or a king.

Film rating: 8 out of 10. The film has an immersive setting, story and detail. However, it lacked a solid foundation of the history of the monster verse, a structure of standard kaiju conflicts and attention to the bigger picture of the film’s purpose.