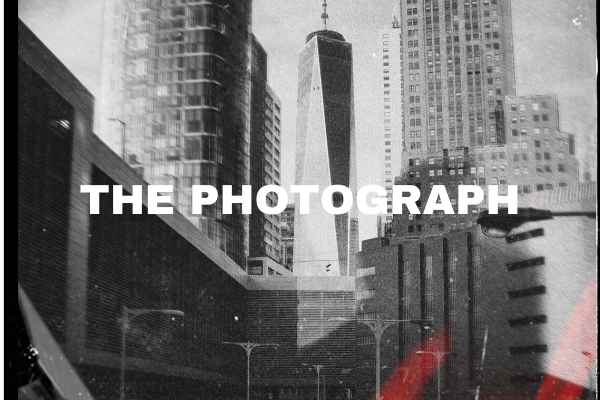 Photo by Dean Rose on Unsplash

Directed by Stella Meghie, The Photograph takes us on a bustling journey that encircles itself around the idea of love and adds to cinema’s recent rollout of movies, produced and written by black directors.

In the hectic city of New York, we follow a journalist who finds himself frustrated with the business of the city. His stress and recent breakup with his ex cause him to apply for work at a new publication in London. A story about a photographer, Christina Eames, falls into his lap, and he sets out on a journey to figure out the origin of the artist’s pursuits and roots. He meets the photographer’s daughter and, together, they learn more about Eame’s work and eventually, each other.

Every second felt extremely intimate – from the score, the visual stills and to the writing, but an anti-climatic vibe stood present within each scene. The lack of excitement behind every frame created a sense of ease we don’t experience a lot in cinema.

Films usually have extremely boring scenes always have beautiful shots. For example, Quentin Tarantino’s Once Upon a Time In Hollywood, a movie that followed the whereabouts of celebrities in the 70s and fed into Quentin’s cinematic fantasy world, had huge spurts of dull moments. Any fan of Tarantino would know that all his movies last for an extremely long time devoid of action at times.

Scored by Robert Glasper, the earthy instrumentation provided a musical narration for the audience to follow along to. The screenwriting and cinematography overlapped the anticlimactic plot and dwelled in the stills, through the screen and then down to the audience, making itself potent in our midst.

As of late, the number of movies released by black directors has become an extremely overwhelming happenstance. From Melina and Lina’s “Queen and Slim,” Jordan Peele’s “Us” and to Tina Gordan and Issa Rae’s “Little,” they’ve kept their foot in the industry and at the forefront of the business. Like these films, The Photograph adds to this new wave of precedents and quality material for the world to indulge upon.