Opinion: The Shift of YouTube’s Priorities 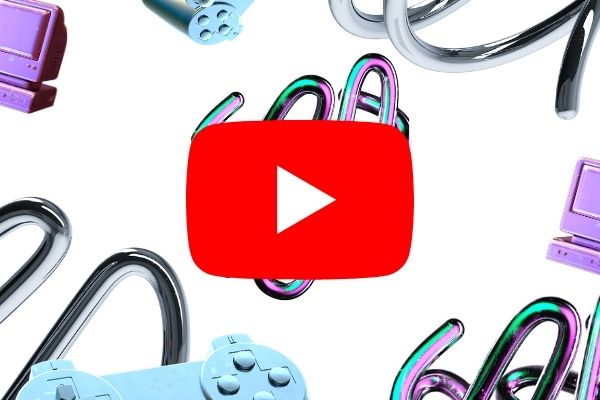 Lewellyn writes about youtube's change in priorities over the years.

YouTube, a platform built around the idea of more successful channels, settings and statistics for creators to monitor their work which over time brought more advertisements both in and outside of the videos themselves. Despite the marvel of YouTube’s success, the system of rewarding those on top keeps it from its return to the golden years.

Freedom as a content creator becomes traded for monetary success and relationships between YouTube and their advertisers, at the expense of the creators. On a platform with widespread content theft used for personal gain, copyright claiming holds creators accountable. However, when the harmless use of music snippets gives enough shaky evidence to automated algorithms, claiming someone falsely portrayed the original owner could put a permanent mark on a channel’s credibility and income potential. Much work, in this regard, obviously needs to happen.

The idea of demonetization brings with it soul-crushing failure for smaller content creators who can not properly defend their work and contact YouTube any further than a dysfunctional bot. All the while, money does not go to those who may falsely accuse, but the original owner of the content, despite some not wishing for creators to pay for using their work by automatic programming.

From a creative medium for independent artists, comedians and anyone else looking for a place to show their work, YouTube’s shift to a battleground for statistical superiority hidden behind colorful images and a false connection to the viewers accelerated over the last few years. When more success comes to any type of platform or medium, those looking for profit will always seek to optimize their earnings. The problem remains when YouTube rewards these far more than those putting extreme care and effort into each video.

It has not been all bad, however. With the “adpocalypse” now in the past, longer videos are being rewarded for their on-average more effort again. This still does not help the smaller creators who wash away in the fields of over-saturated content brought by the global success of YouTube. The older, more “Golden Age” style of creator success, where random videos gain insane traction and small creators shoot up in popularity, however, still persists.

Dream, a content creator for easily the most dredge-filled category of content on YouTube, Minecraft gameplay videos, in less than two years of content creation became one of the single most successful people on the website, reaching over 20 million subscribers as of March 29. How a random, faceless individual can bring new life to one of the most carbon-copied genres of content on YouTube brings boundless hope for the future of creators out of the spotlight.

Far from greatness on the front of morals and fairness to those it gives a platform to, the overwhelming success of the few on YouTube still give a voice to the community, and niche content still has success with smaller groups of fans and third-party advertising. The next few years may contain what YouTube needs to return to the positive side of their past, giving everyone the opportunity to “Broadcast Yourself” without the chains of false claims and underappreciated mediums.