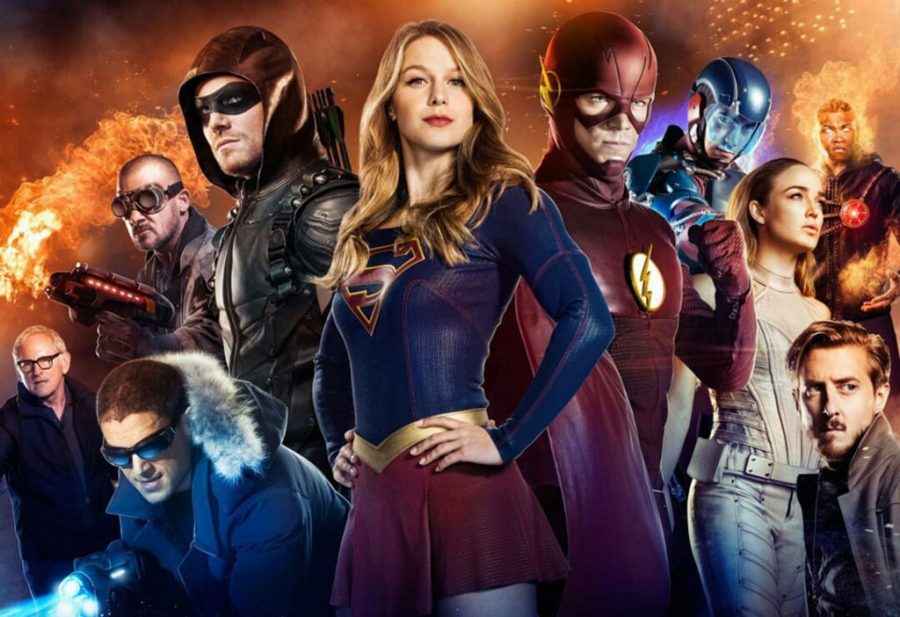 Movies in theatres tend to get a lot of attention during the spring and fall, and this year brings new and exciting movies. Directors and cast couldn’t produce as many films due to COVID. Delayed, overdue movies from last year are off to the races. Major titles and companies are dropping big names to the big screen.

Venom: Let There Be Carnage
Spiderman’s inverse, Venom, will shine onto the big screen. Venom will be played by British award-winning actor, Tom Hardy. The previous Venom did a major number. This year is a little different with him grouped with Marvel villain, Shriek. This movie will be in theatres on October 1, 2021.

The Flash
Intended to be Detective Comics’ 12th film, this movie is based on the previous Flash movie, Flashpoint. This is where Barry goes back in time to save his parents from death. However, as this happens, the timeline gets messed up and Thomas Wayne becomes Batman. This movie will be in the theatres on November 4, 2022.

Spider-Man: No Way Home
No Way Home is the sequel film to Jon Watts’ directed movie Spider-Man: Homecoming. In the prequel, Spider-Man’s identity is discovered, so now in the sequel, he needs to learn how to live with it. He’s going to get assistance from characters like Doctor Strange and Electro. See this film in theatres on December 17, 2021.

The Batman
This long-awaited movie is here to come this spring. Ben Affleck has stepped down, and to the position arose Robert Pattinson. Batman’s arch-nemesis, The Riddler has more games for Batman to play. His plan is a cat and mouse scramble throughout Gotham City. This movie will be in theatres on March 4, 2022.