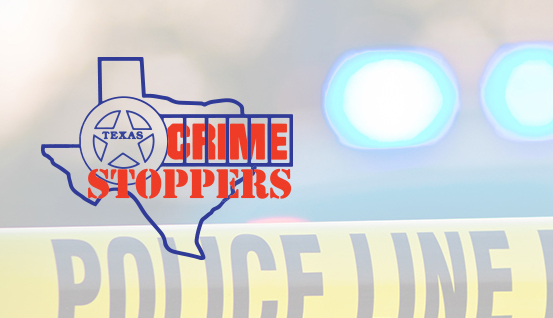 Photo courtesy of Office of the Texas Governor, Greg Abbott

Crime Stopper’s communities have formed across the nation and they promote citizens to report a crime for some incentive. The ones designed in Texas attract citizens through anonymity, cash incentives, and stories that describe their most recent success every week. However, some crimes manage to slip through their systems and the cash they offer does not make people always report every crime they see. The complex way to report a crime online makes it difficult to get crimes reported.

The communities require people to report in order for them to act, which makes sense. Adults have fully developed minds and their morals are more strict which makes them more likely to report crimes. Most students protect their friends which leads to fewer reports and in turn, more crime occurs. Other than a cash incentive, it would be better if the Crime Stopper organizations spoke out over social media, which would make a bigger impact on students rather than a simple poster.

Many people believe in order for something to be done there needs to be a cash reward, Crime Stoppers uses the same philosophy. While cash may seem attractive to many students, there’s still a portion of people who want a little more. It’s hard to tell if The Stoppers stop the crime, which causes students to worry if they’re safe. Organizations should make a promise to a student that reports a crime like how it will be dealt with as soon as possible, and inform them when it’s solved.

Everyone understands tech at a different level, but it’s best to make a simple website for multiple levels if you expect multiple visitors every day. I have reported crimes on the Crime Stoppers website and the process challenges you. First, you report every little detail and then all your contact information. Followed by that, evidence of the crime must be submitted for obvious reasons. However, instead of simple contact through a phone and email, they insist on a transfer to another website to receive more news on the crime. This final transfer throws the entire process off and would confuse anyone who was not the best with technology.

Overall the Crime Stoppers in Texas need to change their process if they wish to succeed. Through simple updates, the Stoppers will attract more people to report crime and can continue to stop crime all over the state.