Finding Home Across the World 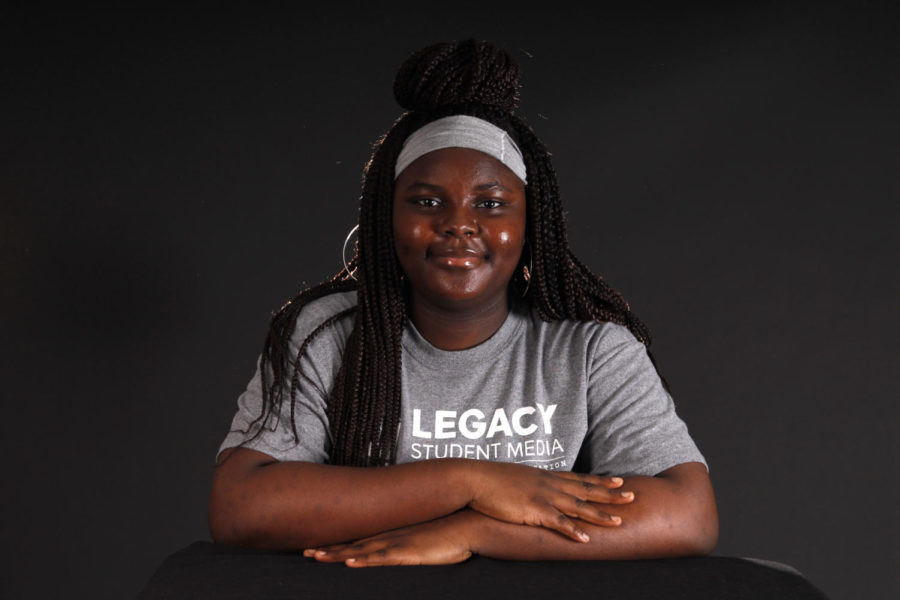 I stayed in Boston for two weeks in the summer of 2013, and I fell in love with the environment, the colleges and basically everything. As a joke, I told my father I wanted to leave Nigeria and live in America forever. I did not know he would take my trivial comment seriously.

My father signed up to participate in an investment to grant my family citizenship in the United States. The grant took three years to approve, and in the summer of 2016, my father told me we would move to Texas at the beginning of the 2017-2018 school year. In that specific moment, I did not know what to feel. I had mixed emotions because this was a once in a lifetime opportunity, but I would have to leave my friends and family in another country.

It was a done deal though, I could not turn this opportunity down. We moved in August 2017 and I began school in September. The first month was really hard for me because I missed a portion of school, I did not have any friends, I spoke with a funny accent and no one could pronounce my name. I hated being the outsider here. I missed my friends, I missed private school and I missed everything that seemed normal.

One day in October, I went through groups on Remind and I saw ‘Legacy African Student Union.’ It grabbed my attention. I sent a message to the owner of the group, also the president, and asked if I could come to one of their meetings. I went to the next meeting and thought I had found where I belonged, and it turned out to be one of the most accurate assumptions I ever made. I became instant friends with the leaders and club members.

In less than two weeks, we became a family. We hung out, watched movies, hosted sleepovers and got to know one another more. Sadly, most of them were seniors and graduated. I ran for president of LASU and got the position. Even now it astounds me how fast everything changed.

I first came here friendless and alone, now I am best friends with the most amazing girls. I have friends I can call my sisters. I imagined the stereotypical Disney lifestyle for myself in America, but my current lifestyle does not even come close to that. Surprisingly enough, I still love it. More than I ever thought I would.