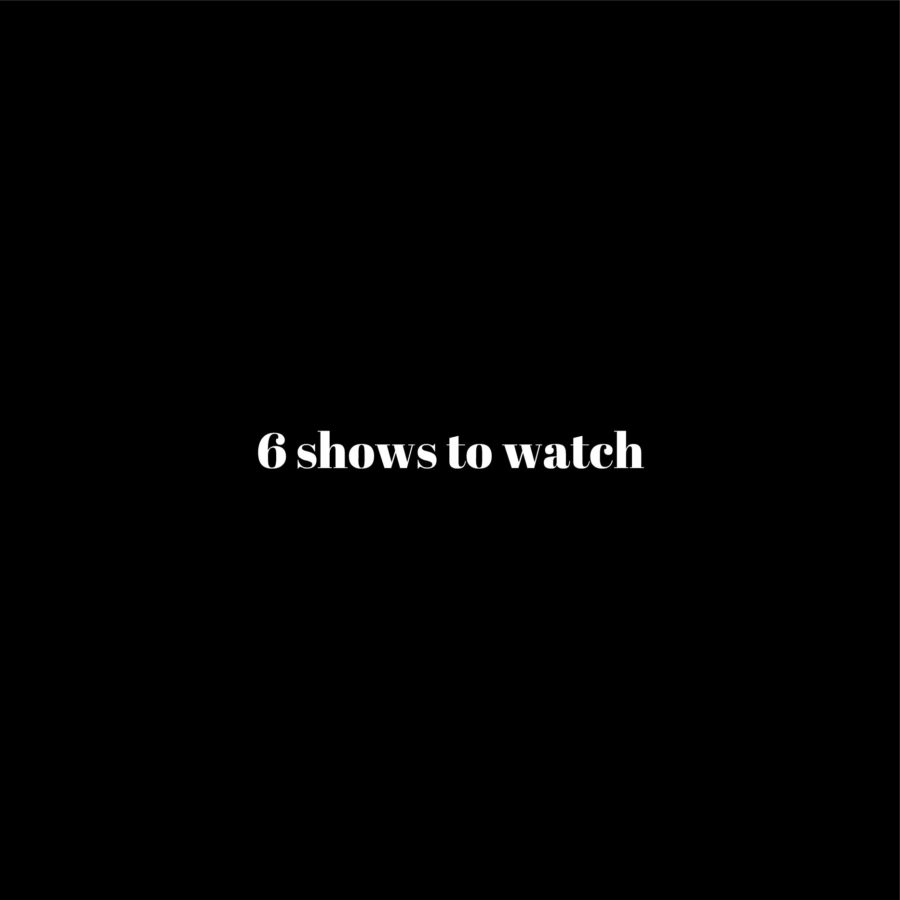 As midterms approach, that means one thing. Yes, it means study time, but it also means Christmas break. Two weeks free of homework and stress. Most people prefer to hang out with friends and family over the break, but some of us prefer to curl up with a blanket and a bright screen that spells the word “Netflix.”

Riverdale
Four friends: Archie Andrews, Veronica Lodge, Betty Cooper and Jughead Jones, explore the surreal events in their small town of Riverdale. They try to solve the mysteries surrounding the death of Jason Blossom, the Black Hood and the Gargoyle King. The show follows these four as they experience life on the edge of suspense and thriller.

Supergirl
Born on a different planet, Kara Zor-El tries her best to fit in as normal and blend in with the daily activities of humans on earth. She came to earth to protect her cousin, Kal-El but her pod got lost in space for 24 years. He grew up without her protection to become Clark Kent, with the alter ego of Superman. Kara realizes that she wants to do what Clark does. This forces her to take on the alias of Supergirl.

Black Lightning
Jefferson Pierce, who grew up in the ghetto, fights for his people and his community rather than some supervillain or a larger existential threat, like other superheroes tend to. He fights not for the recognition, but because he helps mold Freeland into a better place. This show enlightens the audience on matters over prejudice, violence, heroism and racism.

Empire
Lies. Betrayal. Gossip. Music. Family. Love. These words define but hardly justify the twisted plot of this amazing show. The show unravels the past of two adults, Cookie and Lucious Lyon, who grew up on the streets of Philadelphia and how they fell in love with one another. They used to sell drugs, but gave up the lifestyle and used the profit to build one of the biggest music companies in Philadelphia. Empire teaches some vital life lessons like how to put your family first, to be careful of the company one keeps and much more.

Manifest
Visualize yourself on a three hour 37-minute flight from Jamaica to New York only to realize that in the short period of time, five years passed by. Flabbergast. Shock. Surprise. Astonishment. These words describe how you would feel. Michaela Stone, her brother Ben and his son Cal got on flight 828 only to land and realize they lost five years of their lives. After they land, they begin to try and readjust to the new world around them.

Star
Star’s life in the foster system did not dull her dreams, it gave her the strength to pursue them. Committed to following the path to fame, she sets out to locate her sister whom she has not seen in years. When she finds her, they both meet Alexandra Krane from New York. Under Ms. Carlotta’s supervision, they become Take 3. As the young women chase down their dreams, they find that ambition has a price and sometimes the price is too high. Thank you for listening to my TED talk. Thank you, next.