5 Black Forms Of Art To Support 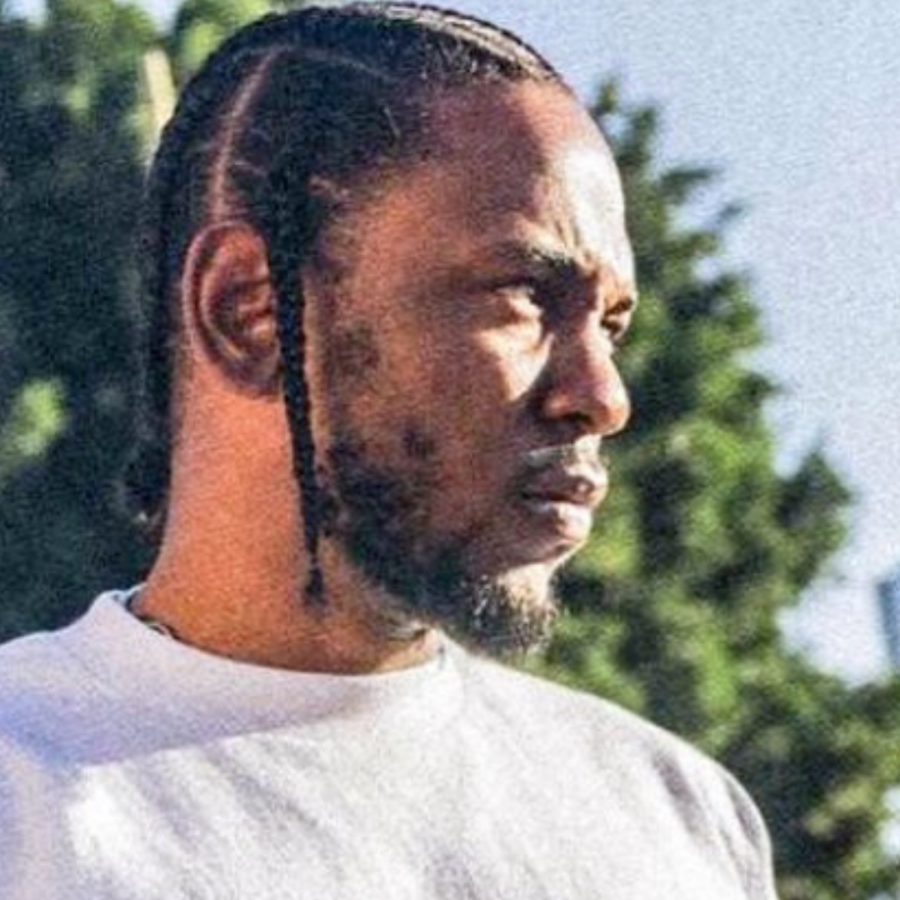 Akande writes about black artists and their external creative outlets

Even though Black History Month ended, we should honor black greatness and prestige in all forms. The quirky sitcom shows, cliche romance novels and striking action movies all deserve recognition. Shows like Black Lightning or How To Get Away With Murder, movies like What Men Want, songs like Four Women and books like It All Comes Down To This helped spread black representation in the media. So now, celebrate the different stories of great black men and women.

The Hate U Give (Movie)

Amandla Stenberg takes on the role of Starr Carter, an African-American teen who lives in a black neighborhood, but goes to a white, private school. Starr struggles to balance her two different worlds – Garden Heights, “the hood,” and Williamson Prep. This changes after a police officer shoots her innocent friend, Khalil. Her life turns upside down as she tries to decide whether to speak up for Khalil or remain quiet to fit in at school. The “Hate U Give” depicts political activism and also represents the Black Lives Matter and the #justicefor movements.

This show stars comedian Anthony Anderson as Andre Johnson and actress Tracee Ellis Ross as Rainbow Johnson as they guide their four children, Zoey, Junior, Diane and Jack through life as African-American children in today’s society. They educate their children on social and political topics like racism, sexism, police brutality, LGBTQIA, the N word and even state opinions on the election of Donald Trump. Black-ish not only discusses real-world issues, but it also provokes laughter from the audience.

Don’t Touch My Hair
More often than not, a black woman’s hair symbolizes her black pride. It expresses uniqueness, identity and emotions, whether in braids, an afro or cornrows because they all signify something to an African-American. In this song, Solange sings about her hair as a representation of a crown. Black women’s hair suffers criticism, so in this song, Solange persuades them to own their beauty.

Black Panther
At the start of 2018, Marvel blessed us with this motion picture filled with melanin. The cast consisted of reputable actors such as Michael B. Jordan, Chadwick Boseman and Lupita Nyong’o. This movie stars the first African superhero called T’Challa who sets out to save his country from external forces. In the process, he rekindles a romance with his ex-lover, finds his long lost cousin and helps Wakanda advance as a whole. Although Black Panther classifies as an action movie, it shows the importance of love and family.

Alright
Words do not and can not justify the essence of Kendrick Lamar. His flow, his raps and their purpose just stick with the listener. In “Alright,” Kendrick highlights the cliche life of a black man. He makes it relatable and helps motivate the minority that no matter the situation, faith in God and perseverance always works.