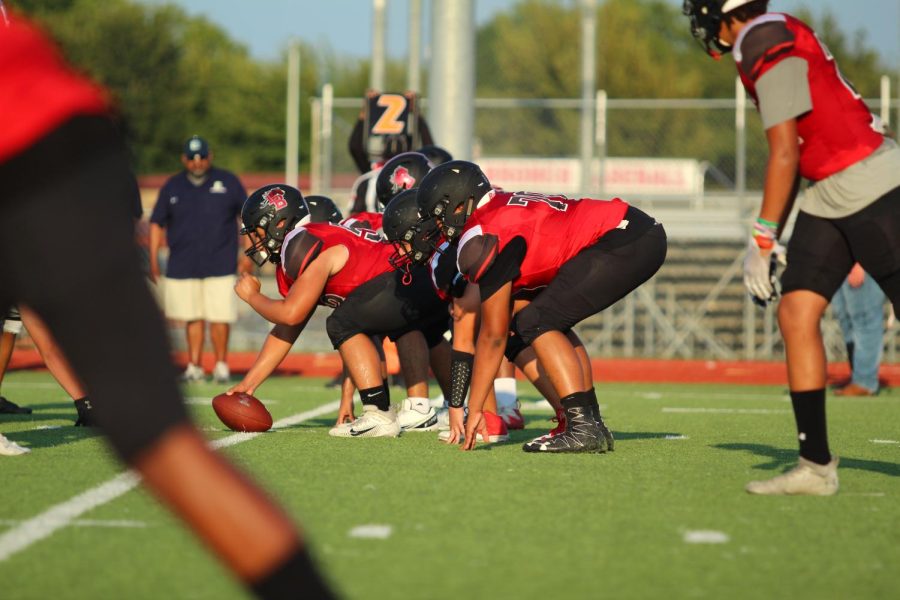 Bronco JV volleyball began the season with a 14-3 overall record and 9-1 in district. The team’s season started off on a high note, winning three out of their first 4 games. They suffered their first loss to Birdville early in the season, but have maintained a winning record. Volleyball plays every Tuesday and Friday until Oct. 26.

Cross Country only consists of a JV boys team, and they’ve run in three meets this season. The boys placed fifth as a team at the Timberview Six-Mile Relay meet to start off the year. At their following meet, the team placed fourth in the 5,000-meter race with senior Benjamin Thomas placing third, the highest on the team. The last time JV cross country ran, they placed second in the 5,000-meter and Thomas placed third once again.

The JV football team’s season has been a rough one, having a 0-5-1 record through the first five games. The losses have come against Lake Ridge, Eaton, Mansfield and Summit. The JV team tied 14-14 in their game against Red Oak on Sep. 23. Against Mansfield, the team put up a season-high 20 points. The team will continue to play every Thursday until Nov. 4. Sophomore quarterback Jacob Kleinjan has had to learn a new offensive scheme this season which helped him improve as a player.

JV tennis has had a successful season, bringing home a 6-1 district record.

The team’s only loss came to Burleson. The tennis team’s best win came against Crowley, winning 12-0, and they finished second in district.