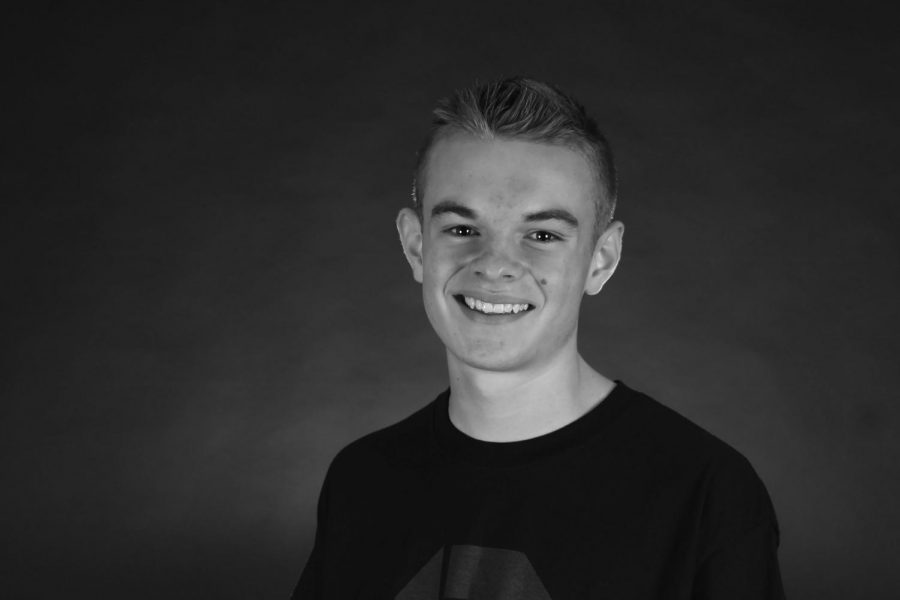 Blake Hinerman, staff writer, talks about his experiences with flying at a young age.

The clouds surround and engulf the plane as it soars through the sky. I look to my right to see dots that resemble large communities, and my dad, sitting in the left seat as he smoothly guides the bird through the air. This sight became increasingly familiar as my dad took my family to Florida and South Carolina, or anywhere we could think of, in our four-seat wonder machine.

I have always been amazed by planes. Whether it be a large jet-liner or a small Mooney like his, the idea of an object slicing through the air, transporting people to places only limited by your imagination, became incredibly fascinating to me. The countless hours I spent with him working on the plane at the airport only fueled this fascination. Regardless of if it was the many trips to barbeque in Stephenville or the winter trips to visit our family in Colorado, the time on the airplane is something I’ll never forget.

As life got busier and busier, our time in the plane became less and less. My dad decided to sell the plane in June 2016, and at that point, I didn’t realize the impact it would have on me, even years after its gone. While the plane no longer stayed in the hangar, my dad never lost his passion for flying. We would spend countless hours walking through miles and miles of planes at airshows as he shared specific details about each and every plane in the fields.

I flew right-seat with him more times than I can remember. He encouraged me several times to take control of the aircraft, but for fear of messing up anything, I hesitated and never did. Several years ago, I took the opportunity and had control of the plane at almost 10,000 feet. It may have only been for a couple of minutes, but it left an irreplicable feeling I’ve never forgotten.

Having the opportunity to fly to many different places across the country is awe-inspiring. From 30,000 feet, life looks a lot different. I saw the world from a fish-eye perspective, and it gave me new insight into the life I live. Looking over the vast horizon, I saw entire metroplexes like dots on a canvas. Similarly, I saw the problems I face daily as small as these huge metroplexes. For the three or four hours I was in the air, my problems dissolved into worries as small as Dallas from 30,000 feet.

I know I want to carry on this legacy in my own family one day. I want to be able to inspire my children with boundless opportunities to explore the world and all of its beauty. I can’t wait to fly with my dad sitting right-seat.

Flying, for me, is a release. A release from the day-to-day challenges and trials of life. I’ve never felt more grounded than I am with my head in the clouds.