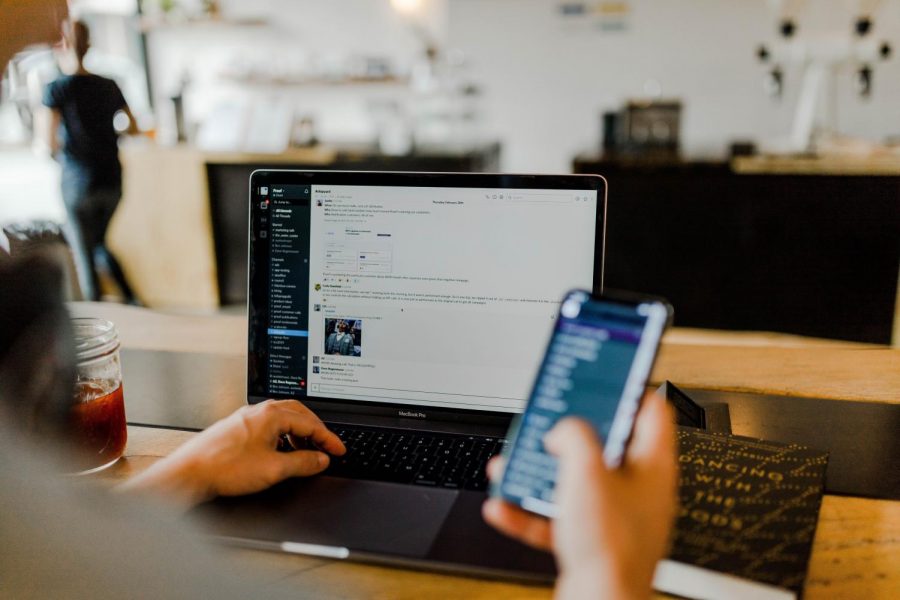 Photo by Austin Distel on Unsplash

MISD bans teachers and staff from texting each other and students to comply with new law.

To comply with the law, Assistant Superintendent David Wright and MISD have restricted texting between staff across campuses and administration. Teachers cannot text or use Snapchat to contact students or parents so the district can minimize the need to keep a record of information sent on a personal device.

The district formed a committee to approve apps currently in use. Exceptions can be made with district approval for trips.

“People have been calling it the texting bill, it’s not,” Mr. Wright said. “This is the way we are handling it so we don’t have the problem to deal with what SB 944 says.”

“That’s going to be hard enough just getting executive council and principals in the district to get that downloaded,” Mr. Wright said. “We don’t want to mess with that so we’re just going to say there’s no text messaging.”

The new MISD directive has changed the way many coaches and sponsors communicate with students.

“It’s going to be uncomfortable but at the end of the day it’s something to keep the teachers legally protected and safe,” Coach Nolan Crowdus said. “I don’t agree, but I get it.”

MISD has taken a unique stance on compliance with SB 944. Other districts had not heard about the change and have contacted MISD administration, including Legacy principal Dr. Shelly Butler, for policy advice to comply with the new law. Mr. Wright says district lawyers state that as long as districts work with a “good faith effort” to be in compliance, they cannot face legal repercussions from the state.

“I’ve had people from other districts say they didn’t even know about this,” Dr. Butler said. “Other districts, like Keller or Birdville, nobody has even brought this up to them.”

Some MISD staff have raised concerns on where the line is drawn between what is district business that must be backed up and what is not. District lawyers have said “happy birthday” is not school business, but “hey, I’m gonna be late to work,” is school business.

“Not everything we talk about is about school because we are friends and hang out,” Crowdus said. “There might be a little kickback, but if it helps the employees or helps the district, I get it. It’s just a little uncomfortable to start out with because we’ve always done it.”

“With students we have Remind 101 and GroupMe, but with staff it becomes a huge headache,”  Nance said. “We have adapted and have walkie talkies that we’ll use but we’re just trying to find different ways to communicate and make sure everyone’s on the same page.”

The district has already purchased Microsoft Teams for administration and staff, and MISD continues to search for apps or alternatives for teachers, administration and students to communicate efficiently. Apps must be easily backed up onto district servers and preferably linked to MISD email.