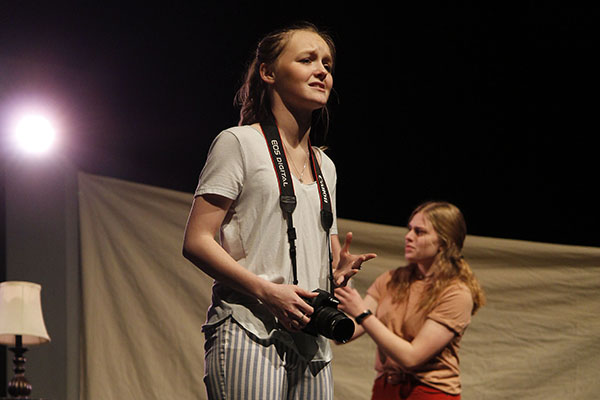 “It’s just an honor to know that the audience connected so well with my character and what I was trying to get across,” Hannigan said. “That’s honestly the most fulfilling part about winning the award, and knowing that my 110% effort, as well as the cast’s, did not go unnoticed. We told a good story and I’m proud of that.”

The cast of Kodachrome will compete again at Legacy on March 25 in the Bi-District competition against five other schools. Three schools will advance to the area competition.