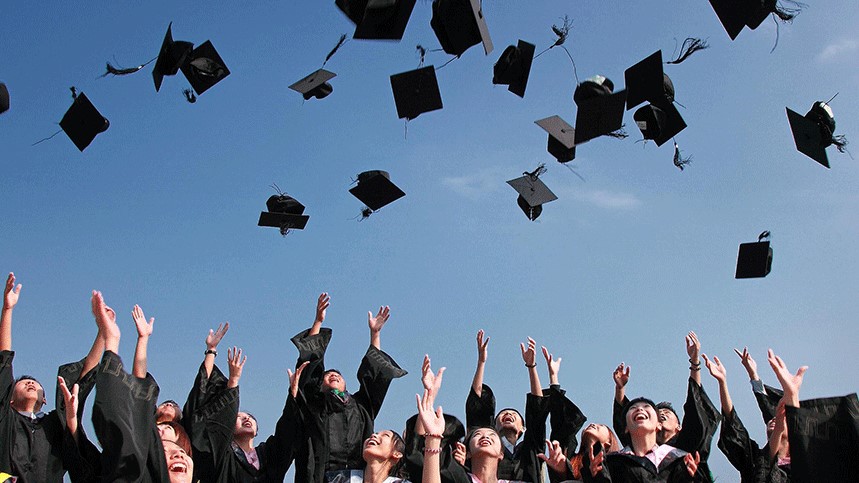 Pixabay, under the Creative Commons License" />

Photo by Pixabay, under the Creative Commons License

College always comes too fast. One second you’re getting lost in the hallways as a freshman and the next you’re being booted out of the house by your parents as you head to new student orientation. This list is made for the things you may not have thought about as you’re packing for college. And it’s coming just in time for Christmas just so you can save a few bucks and get it as a gift rather than spending your own hard-earned cash.

USB Drives
To start the list strong, you will need a storage device of some sort. In every movie about college students, you see students typing furiously on computers as the professor talks a million miles a minute. In fact, a poll reported 88% of college students own a laptop. That being said, you’ll need some storage device because your laptop will eventually run out of space. In fact, for $60 you can get a 256GB flash drive at Best Buy.

Water Purifier
A strong second place would be a water purifier. College isn’t a land full of luxury. Most colleges are public so they want to cut costs where and when they can. That being said, you can never be too safe. So it’s definitely recommended to get a water purifier JUST to be safe. In fact, you can get a Water Filter Pitcher for $39.99 on Amazon. You simply fill it up and it’ll filter the water.

Tupperware Set
Another secret steal is definitely tupperware. It’s the “one-size-fits-all” of dishes. It’s microwave safe. It’s sealable. And it’s cheap. What’s not to love? Imagine you already ate, but the dining hall has your favorite food that comes once every other month. You already know what to do; go put it into some tupperware. Sure you may get a few stares but you’re going to be the one eating your favorite dish tomorrow, not them. And remember the cheap part? You can get a 21 set for $25.99 on Amazon.

Sticky Notes
This one I believe is probably the most obvious. Yes, you could instead set a reminder on your phone, but be honest: Did you even know that was an app? Instead, buy sticky notes and stick them on the computer that will be used for most of the day. This way, while you’re working you’re constantly being reminded. So there’s no excuse of “Oh I forgot my work at the dorm” “The quiz was today? You never told us that” etc. Your professor AND your grades will thank you. You can get 6 sticky notes for $6 on Amazon or you can just go to your college gift shop. However, at the gift shop, they may be a tad overpriced. Colleges have to make money somehow.

Extension Cord
I am a huge advocate for owning at least one extension cord. If possible it’s always best to own more, but one can get the job done. An extension cord is one of those items you plan to bring, but you completely forget about. You won’t always be fortunate enough to be near an outlet. So you’re either forced to move or simply deal with it. An extension cord can be such a simple and easy fix. It can act as a closer outlet, or it can act as an extra outlet all together. If the outlet is full, no problem; simply unplug something, plug in the extension cord. All of a sudden you have three or more outlets, rather than the measly two. Extension cords have always been cheap with the ability to get two for $10.58 on Amazon.

Shower Shoes
This one is a necessity but it does depend. If you don’t have a roommate or only have one other roommate, this isn’t as essential. However, if you’re bunking with three people or there are community showers, this is easily the number one priority. Something you want just in case. You’d rather be safe now than regret it later. The price is also not anything to go crazy about. You can get some for $9.99 on Amazon.

Fan/ Heating Fan
The fan seems obvious to everyone, however, people always seem to forget the heating blanket. Most dorms have a thermostat in the dorm itself, but some colleges don’t. So I’d bring both: a fan for early fall when it’s still super hot and a heating blanket for those cold winter nights. There’s also the case that your roommates may like it colder, while you like it toasty. Vice versa. That being said, it’s up to you which one you grab. There’s a $15.99 fan on Amazon and a $51.99 heating blanket on Amazon.

College is an amazing experience. So it’s better to put the list of everything you need together now, rather than stress out when you get there and miss out on the experience.