Junior Jacora Johnson always dresses with an air of confidence. Her style can best be described as spontaneous but with a purpose. She wears bright, vivid colors and isn’t afraid to show her lively personality through her clothing choices. 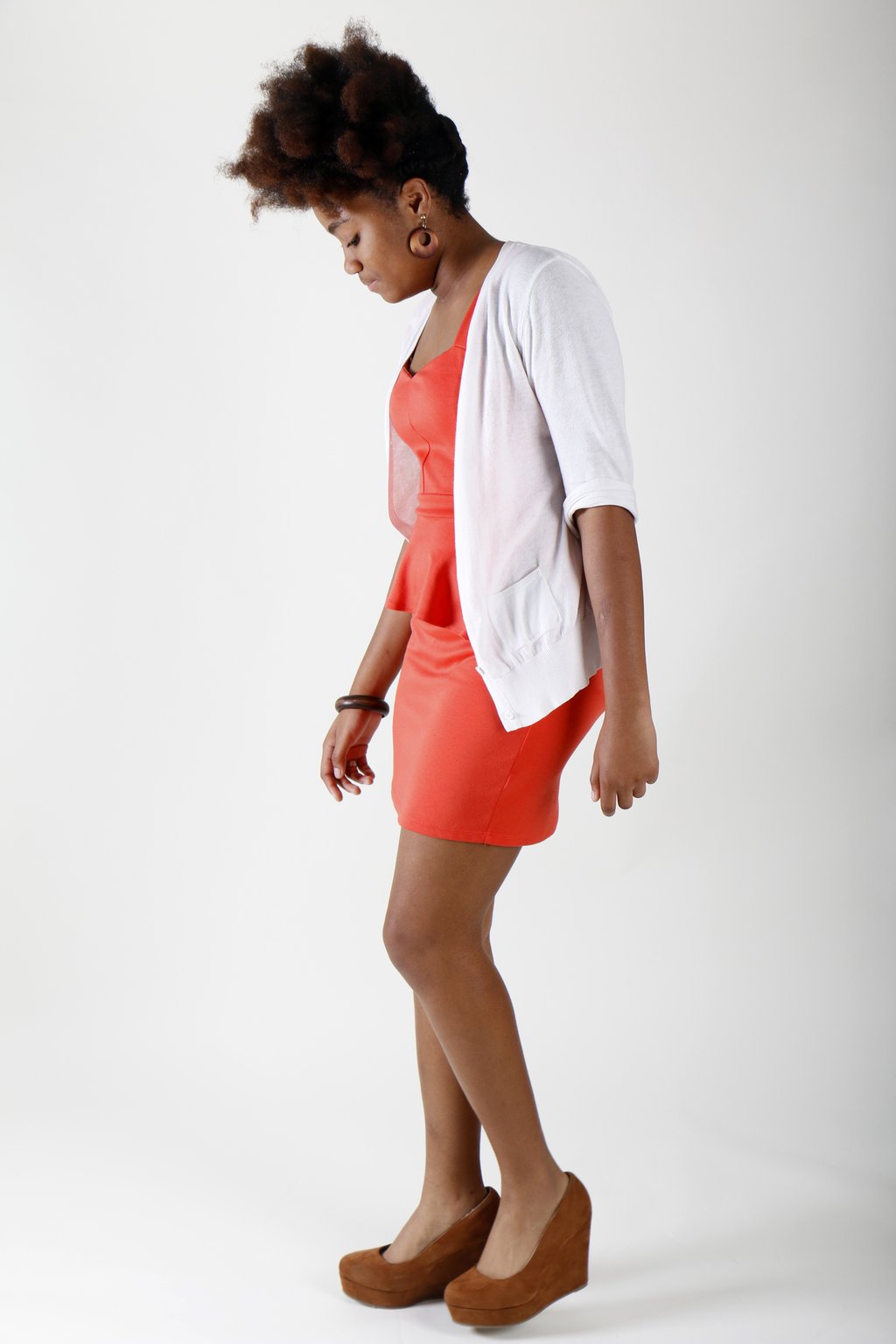 How would you describe your style?
“I would kind of describe my fashion sense as a big variety of stuff. It isn’t just edgy or just chic. My fashion is mainly based on colors.”

What are your favorite stores to shop at?
“Uptown Cheapskate is really nice, dd’s has really nice blouses and really nice shirts for good prices, and Ross is also pretty good.”

What are your favorite trends?
“That hipster-ish style that they have going on now, with the cardigans and the boots and stuff.”

What is your favorite style era?
“I like the early ‘20s era with the flapper girls, I think those were really cute.”

Shopping advice?
“If you’re just starting out and trying to find your style, you don’t have to spend a bunch of money. Honestly, if you see something that you like despite what anyone else says, you’re supposed to think ‘you know what, I like it and you’re not the one wearing it’.”

Where do you get inspiration from?
“Stuff in Pinterest and stuff in magazines.”