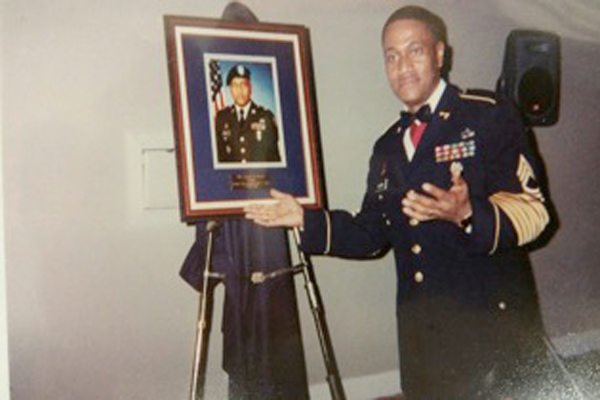 Mr. Leonard Cousins passes by the JROTC room as he reminisces on his old days in the military. He remembers the long road it took to get to where he remains now as an assistant principal at Legacy.

“The things I’ve learned in the Army have given me the foundation that I have today,” Mr. Cousins said. “The Army taught me how to be a leader in every area of my life. I’m very disciplined and structured in my approach to life.”

Mr. Cousins also worked at Haltom High School for six years as an assistant principal. He decided to transfer to Mansfield ISD for 2013-2014 school year.

On average, a person will change careers three to five times in their lifetime. Americans will also have 10 to 14 jobs between the ages of 18 to 34. The numbers differentiate because jobs and careers vary slightly in meaning. While a career refers to an occupation that takes up a significant amount of time and provides opportunities for growth, a job refers to a paid position of employment.

Biology teacher Michelle Fagan previously worked as a Medical Lab Technician working long hours at a hospital and on holidays.

I can bring real life stories and tell kids how it can be used in the real life profession.”

“[Being a technician] wears on you after a while,” Ms. Fagan said. “Being a teacher seemed like a good fit. I can bring real life stories and tell kids how it can be used in the real life profession. Every day is different. I never know what my kids are going to say.”

Only 2 percent of people in a survey conducted by U.S. Bureau of Labor Statistics said they were in the career they planned to work in when they were 18 years old. We often undergo a substantial amount of change after age 18, and might not want the same goals we used to. This could explain the drastic career changes among older adults.

Rachel Dearinger, a journalism teacher at Legacy, worked as a copy editor and page designer for The Amarillo Globe News. She became a teacher after becoming tired of the long hours at her old job and thought teaching would be something she would enjoy.

“[My favorite thing about teaching is] when students are passionate about their work, and to see students be successful,” Mrs. Dearinger said.

Mr. Cousins says he remains in the people business.

“I love building relationships with the people in my building, my district, the parents and community. I love talking to my custodians, teachers, office workers and colleagues,” Mr. Cousins said. “I just love people in general, and I am so blessed to be at Legacy High School where there are so many fantastic people.” 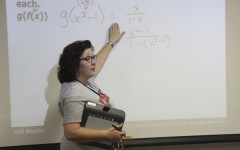 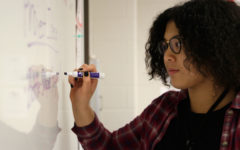 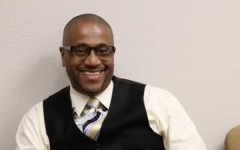 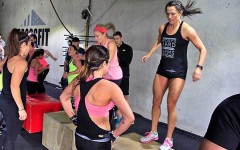