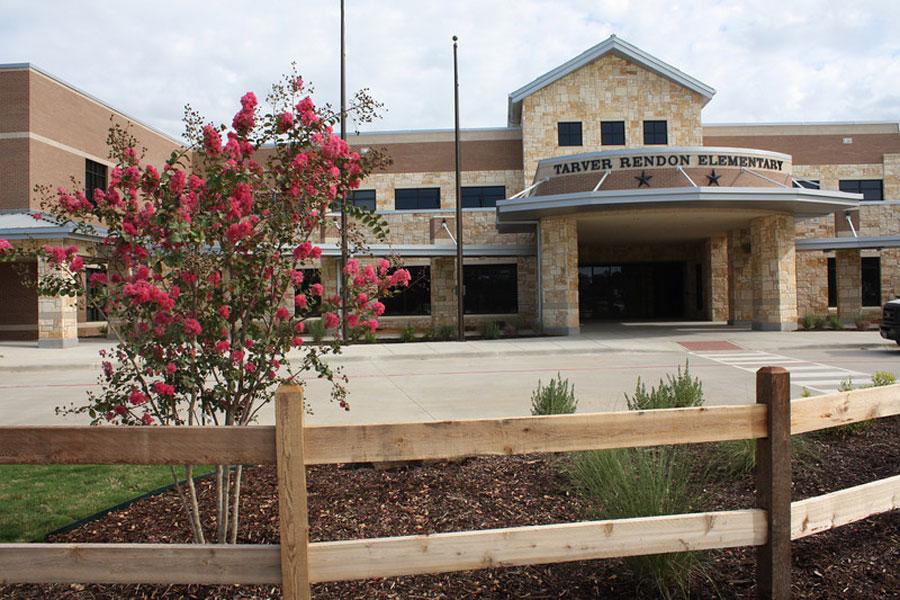 Coming to a Close

Laughter and tears fill the halls as senior Dezirae Rodriguez walked through the original Tarver-Rendon Elementary School for the last time. Her childhood memories rushed back as she remembered playing four square on the playground and attending rehearsals for her fourth grade play, “The Nutcracker.”

Tarver-Rendon first opened in 1897 and since then has been rebuilt many times. One of those times being on January 14, 1947 when a faulty wiring started a fire, burning the school down. Students attended school at Retta Church, Rendon Church and the nearby Bloodworth school while rebuilding occurred.

It’s like closing a chapter in my life of being a child.”

The 2011 Bond Program replaced Tarver-Rendon and selected it as the only one of the five  elementaries whose modernization involves moving its physical location. Other schools’ students and staff attended the original campus during the demolition and construction of their own campuses. Mansfield ISD school board authorized $200,000 to demolish the school at its June 27 meeting and spent $16,750,000 on building the new school.

“I was sad [when I first heard Tarver-Rendon would be torn down] because that was my childhood,” Rodriguez said. “It’s like closing a chapter in my life of being a child.”

The 2011 Bond Program serves to construct facilities and completely rebuild five campuses to provide equity across the district, upgrade safety and security systems at existing campuses, upgrade existing technology to expand the learning environment at all campuses and address aging campuses and infrastructure to provide an equitable learning experience across all campuses, improve energy efficiency, reduce operating costs and increase life expectancy of existing facilities. The old Tarver-Rendon served its purpose for more than four decades before being replaced with a new facility on Retta Mansfield Road in the fall of 2013, and while the old campus may be gone, for former students like sophomore Seth Miller, it won’t be forgotten.

“It will be weird passing by the road where [Tarver-Rendon] used to stand and not see the school anymore,” Miller said. “It’s not so much the building but the memories and people and I have the memories.”

On Sept. 30, the original Tarver-Rendon held an open house for students who attended the school. During this open house, former students could walk through the school and paint on the walls and doors. As students toured the school, memories rushed back from their elementary days.

It will be weird passing by the road where [Tarver-Rendon] used to stand and not see the school anymore.”

“I didn’t expect it to be so sad,” Rodriguez said. “When I was a kid I was so ready to be done and leave and then looking back at [the] school for the last time I [realized I] wasn’t ready for this school to be gone.”

Rodriguez and her classmates already walked the halls of their elementary school for the last time and soon they will do the same with Legacy.

“I keep saying I’m so ready to graduate and leave but seeing my school being torn down has taught me that maybe I’m not,” Rodriguez said. “It taught me that [I need to] slow down, enjoy senior year and take advantage of the moments I have and create memories because sooner or later you’re going to look back and it’s going to be another Tarver-Rendon kind of thing where you’re like ‘wow, we did this and this’ and I want to have more memories. That’s a lesson I learned before I graduated and I’m thankful for that.” 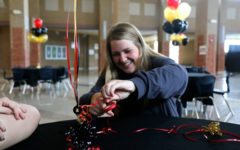 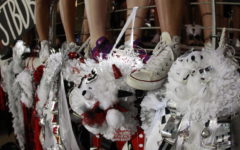 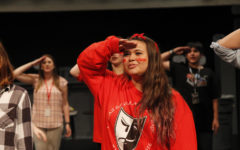 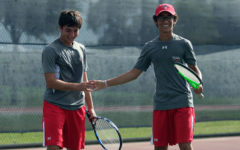 Tennis Moves to Round Two