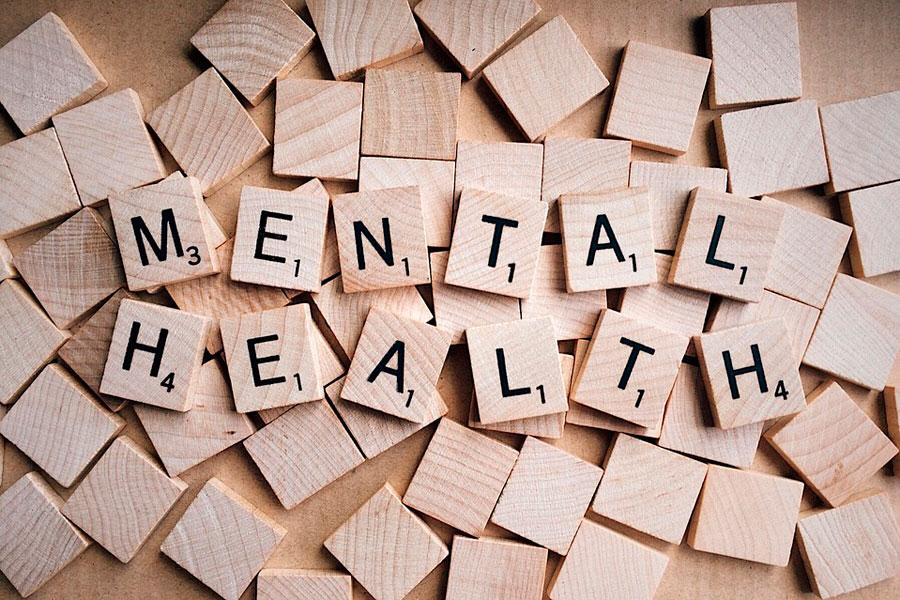 Revealing the Struggles of Fighting a Mental Illness

Baggy pants, a loose shirt and a face full of makeup stare at freshman Hannah Brantley as she examines the unfamiliar reflection in the mirror front of her. A month earlier, a completely different person stood in the reflection. Now Brantley’s entire appearance has changed as she tries to hide how she feels.

Brantley suffers from depression, a common mental health disorder characterized by a persistently depressed mood or loss of interest in activities, causing significant impairment in daily life. Depression can be caused by genetics, inconsistent hormone levels, medical conditions, stress, grief or hardships in life. In fact, one in five people will suffer from depression each year.

“You feel like everything is crashing down on you [and] nothing can ever go right,” Brantley said. “I started realizing every little thing that went wrong and [I] overanalyzed everything about how everything was my fault.”

About 65 percent of the time, depression occurs with other mental health disorders such as anxiety, panic attacks, social phobias and other generalized disorders. Out of the 15 million Americans who suffer from depression each year, Brantley was a part of the 35.3 percent of people who seek treatment from a mental health professional.

My mind was in a really dark place, and I couldn’t get out of it by myself.”

“My mind was in a really dark place, and I couldn’t get out of it by myself,” Brantley said. “Just talking about some of the things that I was going through helped a lot. Explaining everything I was feeling helped pull me out of that dark place. Going and finding help [gave me] the strength to pull [myself] out.”

Although only one-third of people seek treatment for depression, 80 percent have seen significant improvement in their lives. Available treatments come in the form of medications, therapy and by changing behaviors. Untreated depression causes over two-thirds of the 30,000 reported suicides in the U.S. each year.

“When done properly, medications can be safe and effective for both teens and adults,” Dr. Pat Rabjohn, a doctor at the Rabjohn Behavioral Institute, said. “Therapy can also be a viable option as well to help people with depression regain their confidence and to help with their social stressors.”

While treatments like therapy worked for Brantley, sophomore Jonathan Ake turned to distractions such as band and choir which gave him a place to let go of everything that bothers him and only focus on making music.

“[Band and choir] is a way for me to control myself when I have a bunch of other people around,” Ake said.

Although treatments help, Ake and Brantley fight every day to keep themselves from falling back to the dark place they were in. For both Ake and Brantley, having someone to talk to helps them stay away from that dark place and keeps them on the right path. 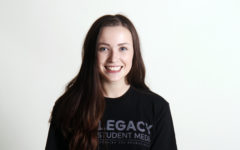 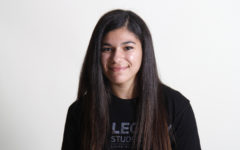 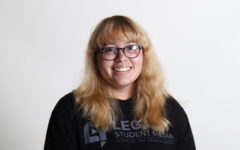 Hope All Around Us