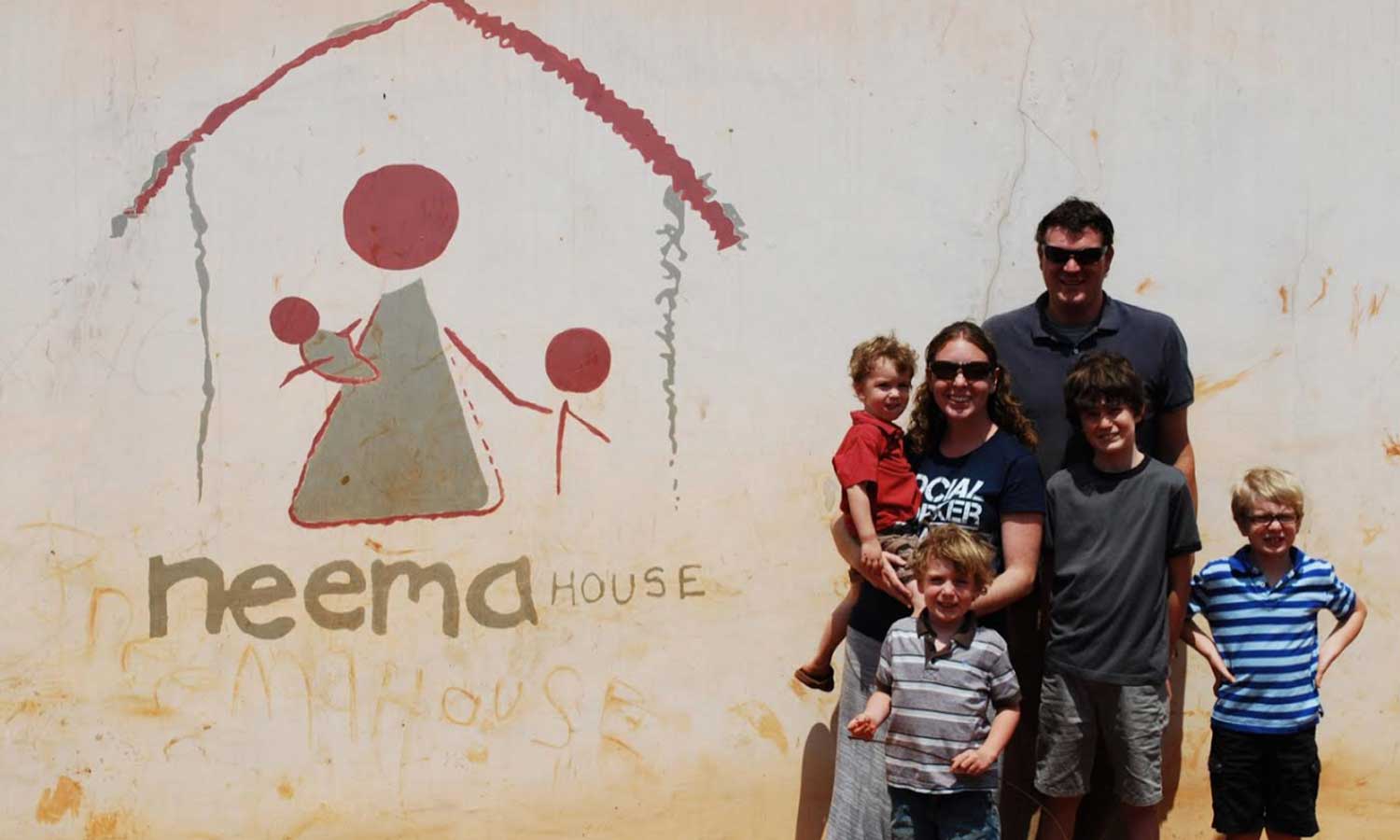 Mr. and Ms. McFaddin stand in front of a Neema House building with their children. (Photo by courtesy photo)

Mr. and Ms. McFaddin stand in front of a Neema House building with their children.

With the sounds of joyful chatter around them, Cheryl McFaddin and Scott McFaddin discuss their plans with their employees. By preparing their peers, they readied themselves for another day taking of care of the children of Neema House.

“We would have given up a long time ago if it wasn’t for how we’ve impacted [these families’] lives,” Ms. McFaddin said.

When they joined they had less resources than they initially thought. This made for an overwhelming start for the two, even with only 20 kids in their care at the time they joined.

“We immediately knew we had a lot of work to do,” Mr. McFaddin said, “[and] it was thrown at us very quickly.”

Mr. and Ms. McFaddin established goals and reached out further to the community in their first two years with Neema House. They started “Maisha Matters,” which expanded the range of help Neema House could give and employed over 20 others to help with security, cooking, teaching and caretaking.

“[We were] able to look at the big picture,” Ms. McFaddin said, “[and] we [now had] lots of help with the day-to-day needs of the children.”

By December of 2017, Neema House expanded the number of children in their care by over 1000 percent and gained three times the number of buildings. Ms. and Mr. McFaddin have put together families broken from lack of food and water, and children without families.

“There are still tough days,” Mr. McFaddin said, “but even something as small as a compliment from the employees here can [fix them.]”

With the help of their trained staff, Cheryl and Scott McFaddin have created a future for Neema House. They plan on expanding their outreach program, Maisha Matters, to focus on medicine and education for those in the region. They also want to allow kids too old for adoption to stay with Neema House in a new home on the same land.

“One way or another we’re with Neema House forever,” Mr. McFaddin said.

Through continued involvement and perseverance, Ms. and Mr. McFaddin have given those with little an opportunity for a second chance. This message of charity has inspired even the students of Legacy.

“It’s amazing to be able to impact others in such a positive way,” junior Abby Jameson said.

The way Mr. and Ms. McFaddin have impacted those in Geita, Tanzania, has encouraged Jameson to want to impact others in the future too.

“I would love to do something like that someday,” Jameson said, “[but] maybe not on the same scale.”

Scott and Cheryl McFaddin have created a beacon for those in Geita whether those who needed water or education and have awarded themselves by seeing what they do inspire those they help.

“It is extremely rewarding to see the impact we’re making for everyone [in Geita,]” Ms. McFaddin said. “We’re creating opportunity and hope out of very little.” 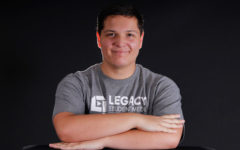 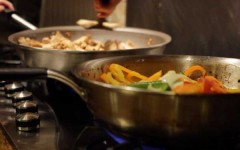 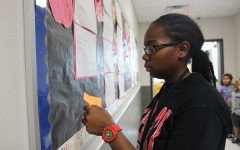 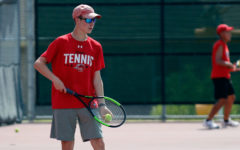