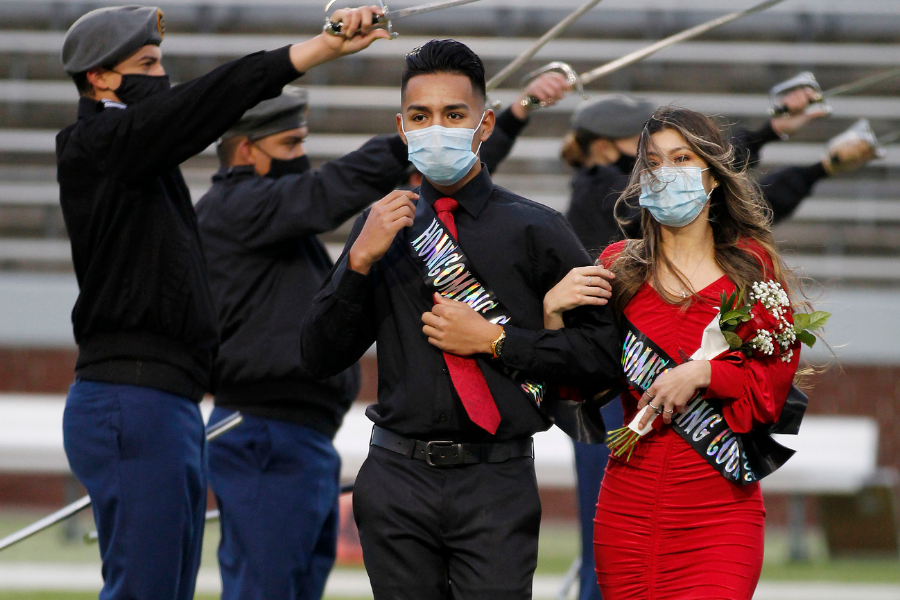 Paper passes between students with their large science books on the table, Alexandra Saenz, now a senior, peeked around to look at the boy who caught her attention across the room. A subtle glance here and there, all the way to eighth grade when they both began getting to know one another. What they both didn’t know at the time though, is that one sixth-grade science class started their story in an unexpected way.

“It’s been so great and amazing dating these past years as we get to grow and learn each other more and more every day,” Saenz said.

Saenz and her boyfriend, senior Daniel Orona, started dating their freshman year both with an open mind to how their relationship would turn out. However, neither of them expected it to remain as healthy and wholesome as it’s been, and statistics don’t show that either. After all, 14% of couples who end up in marriage actually meet in high school.

“They [high school sweethearts] should be cherished and seen as important,” Saenz said. “They should be more fun and loving than serious because these are our teenage years, and we should try to live it up best we can.”

“We just kept going,” Cummings said. “I don’t know, we had a good relationship. We didn’t fight very often which I think is a huge problem and a reason why younger couples end up breaking up is that they fight a lot. We just didn’t though.”

With high school couples dating at young ages, as individuals, they need to grow and develop mentally and physically. That growth process will not stop until about age 25. With such a substantial growth process, these relationships require a certain level of maturity that tends to lack because the development is not fully completed yet. Common issues in young relationships stem from the lack of maturity, such as interference with friends, not noticing red flags, lack of communication, changes in life, etc. which is why it is uncommon for high school sweethearts to marry.

“I think the main thing we discovered is, we really grew up together,” Cummings said. “And it’s different for everybody but one of the advantages I think for us is that we went through a lot of the hard, growing up things together. We learned how to run a house together. We both bought our first cars together. We got a dog together for the first time. You know, it just some of those growing up things we did together. So there’s a lot of things that I’m really thankful for that it worked out for us.”

Cummings and her husband dated from their freshman year in high school to their senior year in college, but they had their hard days. When transferring to college, even though they enrolled in the same university, they realized the freedom that came with becoming adults. They spent time apart doing separate things with friends which ended up straining their relationship. However, no matter how hard it got while dating, they worked it out and they married young but in love. Therefore, the marriage of the two high school sweethearts became a testimony that high school couples can work out.

“If you take it [dating] all too seriously,” Cummings said, “it puts a lot of unnecessary strain on the relationship. So, I think first and foremost it’s important just to enjoy the time and have fun and not put a whole lot of pressure on the marriage aspect of it because if that’s going to happen then it’s going to happen.”

“If both people want and cherish their relationship, then it is worth it,” Saenz said. “If you grow and bond with someone and are positively impacted by that special person, then don’t let them go. And if the time isn’t right at the moment, then you will find them again one day, in my opinion of course.” 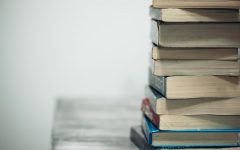 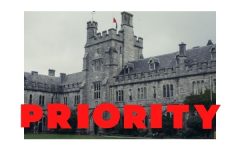 Opinion: Are Priority Admissions Worth It? 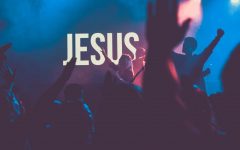 Christian Music For Your Playlist 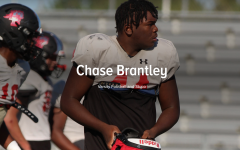